What is a Social Media Influencer?

Home > Blog > What is a Social Media Influencer? 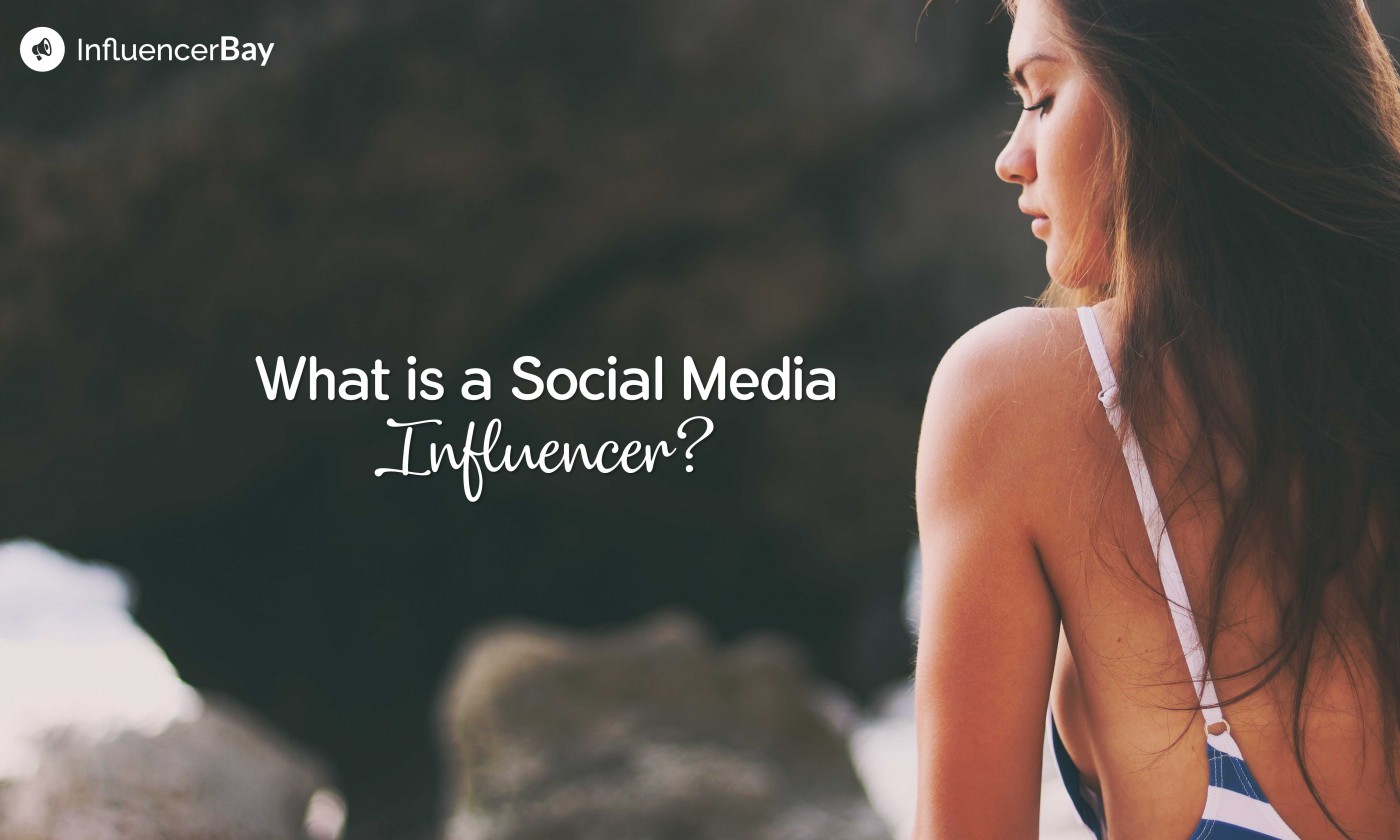 Whether you are a business leader, a marketing professional or a potential influencer looking for tips, you will have heard of word of mouth and recognise the value and effectiveness of this form of marketing.

At the time this was huge as we saw people prefer a recommendation from a friend or a colleague as opposed to the corporate messaging that was being (quite often) forced on us.

Fast forward to 2017 and the power of word of mouth has grown beyond recommendations from friends, family and colleagues.

Digital engagement has increased hugely and with it the power of influencer marketing acting as an online word of mouth campaign.

In short, anyone that promotes your brand through social media. Generally, they are from the following:

What do they do?

This can be done for an entire brand, a specific product range or even start-ups (Keep reading to hear about Daniel Wellington – the $15,000 start-up that grew to 220 Million revenue through social media influencer marketing).

They will determine a strategy that works best for both parties involved.

It might be a product review, it could be a video or it could be a picture of a celebrity wearing your outfits (Think Kylie Jenner – PUMA).

It can also be personal stories, videos of the products, a well timed plug etc.

Did the name give this one away?

By sharing the above campaigns across your social media profiles, or the profile agreed with the brand, people can be either directly or indirectly influenced.

If they look up to a certain expert or celebrity they will follow the recommendation, the other side is they are becoming more familiar with the brand and associating it with the influencer without even realising it.

Choosing the right influencer for your brand

Brands partner up with influencers they feel will provide good exposure within their target market.

Do they have the right tone and style for your brand? Is there following dominated by your target market? Have they done this before and what were the results?

Make sure this person isn’t an influencer for everyone and sharing all kinds of articles, reviews and content.

What you need is impact.

When the influencer posts your content the audience will want to listen as they have good experiences with them in the past and have built a level of trust.

The Swedish watchmaker didn’t use traditional forms of advertising, instead opting to go with a wide reaching influencer marketing campaign.

He was one of the first to pick up on the potential power of social media influencer marketing.

What did he do?

He sent a watch to people he identified as Instagram influencers, on one condition.

They share a photo of the watch on their feed. He also gave a discount code for people who want to buy a watch after seeing the post – influencer specific so they could track the most effective influencers.

The results were fantastic, the influencers chosen were well known within the fashion, lifestyle and health industries.

Some of the photos posted were fantastic and creative.

Daniel Wellington was originally a start up with a $15,000 investment and now it had generated over 220 million in sales and they have over 2.5 million followers on Instagram.

Of course American Express are doing great campaigns in influencer marketing, they are after all one of the biggest advertisers in the world.

American Express wanted to promote the premium awards that are available with their platinum cards.

What better way to do that than with influencers promoting their luxurious lives?

Of course, they promoted the rewards such as exclusive access to events, luxury travel upgrades and other premium rewards.

See the results below, they really speak for themselves.

Another unforgettable trip and incredible experience in Tulum, all thanks to our @AmericanExpress family. We had such a wonderful time with them in Mexico and can't wait to return. We're sharing all of the details of our time there over on galmeetsglam.com today! (Link in profile!) #AmexPlatinum #AmexAmbassador

Liam Fitzpatrick
Liam is a digital marketing strategist and expert. He graduated from DCU in 2010 with a B.Sc in Marketing, Innovation and Technology.